Heather is the owner of White Honey, a full-service photo and video studio. She had a chance of a lifetime opportunity to move into a new space on the same NYC block she worked from, but the move was happening in nine days. They needed new phones and internet. Typically, this would be mission impossible in that timeframe. Not for VoDa.

Thanks to our great partnership with Verizon, we were able to install her internet in two days. We then programmed the new IP phones and built the cloud platform, so all Heather had to do was plug in the phones. We provided remote training on the basics for her and her staff to get them started. After their move was complete, we went into the city to fully train them on their new phone system. In nine days, we installed a new internet connection, new phones, and an entirely new phone system with recordings and prompts to their specification—all for less than they were paying before.

VoDa went above and beyond to keep Heather’s business connected during a hectic move. 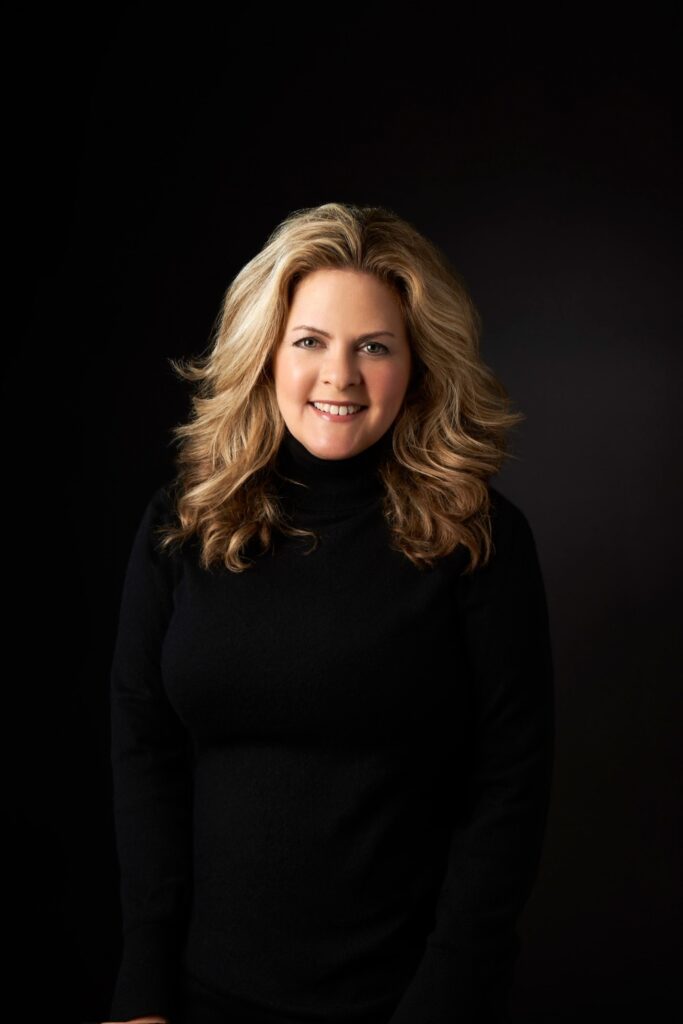